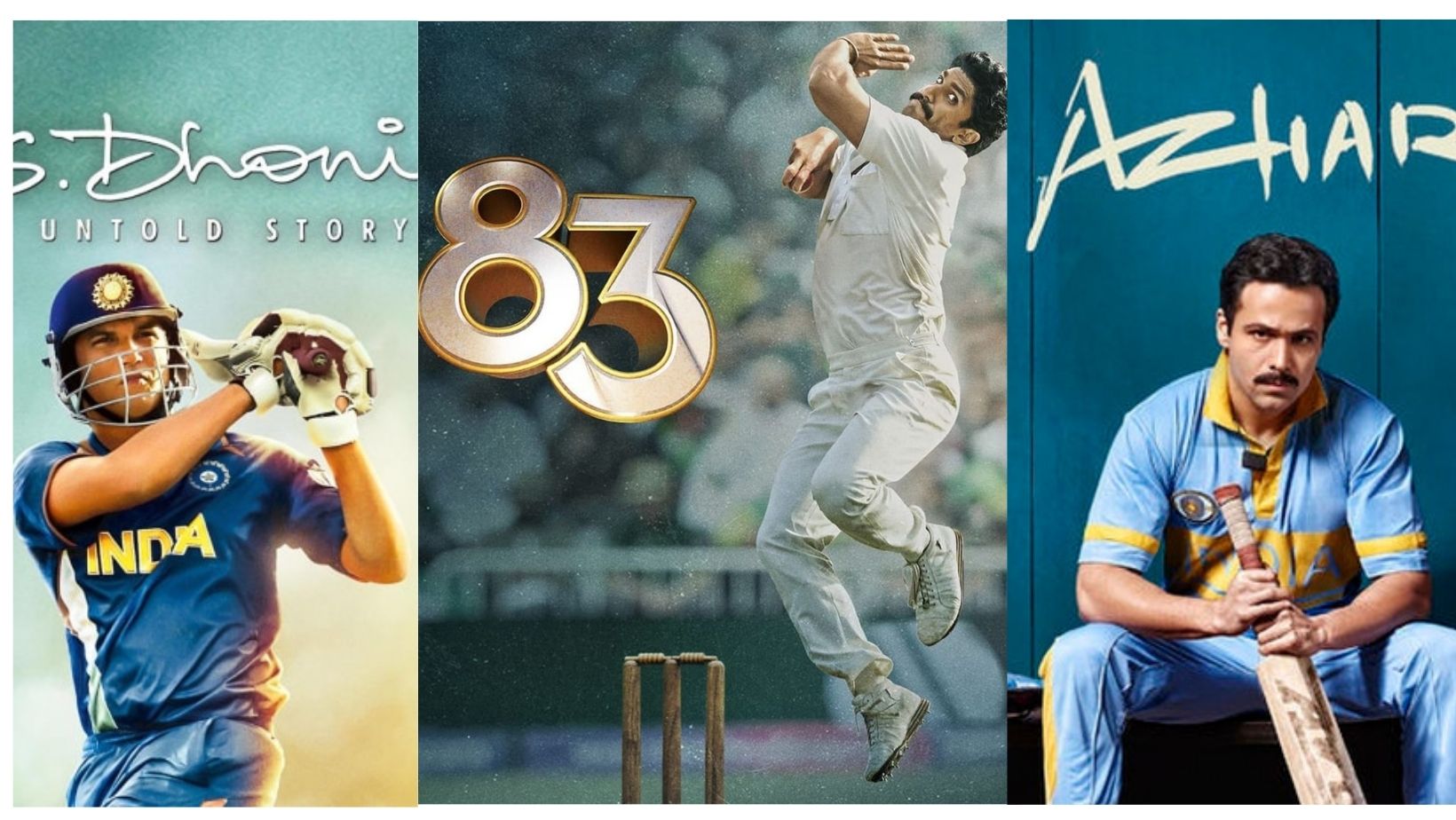 If you are a cricket fan, these Best Indian cricket movies you should watch. India is a cricket-loving country so as a cricket fan according to me these five movies are the best of all time. 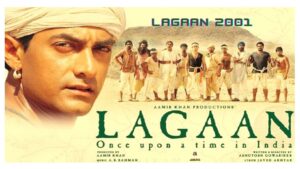 Lagaan is also known as Lagaan: Once upon a time in India is a sports movie composed and directed by  Ashutosh Gowariker. This film was released in 2001 and produced by Aamir Khan. Lagaan is perhaps the most iconic movie made in Hindi film. The movie is related to Cricket, Drama, Nationalism. Lagaan turned into the third Indian film to be named for Oscars after Mother India (1957) and Salaam Bombay! (1988). 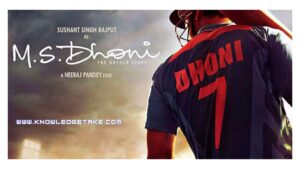 M.S. Dhoni- The Untold Story is an Indian Bollywood movie released in 2016, written and directed by Neeraj Pandey. This movie is a biographical movie of an Indian Former Test, T20, and ODI captain Mahendra Singh Dhoni (M.S.Dhoni). Sushant Singh Rajput lead the role of Ms. Dhoni in the biopic, who later went on to commit suicide in 2020, creating a massive controversy in India. This movie was nearly launched on 4500+ Screens all over 62 countries. 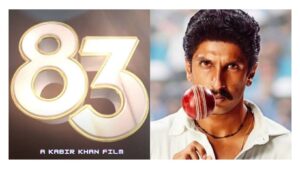 83 is a cricket-based Bollywood film released in 2021, directed by Kabir Khan, and produced by Deepika  Padukone. This movie is based on the Indian Cricket Team of 1983, which was led by Kapil Dev to a Worldcup winning team. The cricket activity and movement were facilitated by Rob Miller of ReelSports. Ranveer Singh a Bollywood actor leads the role of Kapil Dev. The movie was launched on 3700+ Screens. 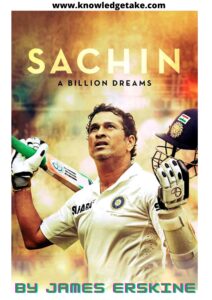 Sachin: A Billion Dreams is a documentary biographic movie coordinated by James Erskine and produced by Ravi Bhagchandka, Shrikant Bhasi under banners 200 NotOut Productions. This documentary is on India’s all-time great Sachin Tendulkar released in 2017. His endless fans made this film a tremendous hit in Indian and abroad. Sachin Tendulkar is also known as ‘God of Cricket’ 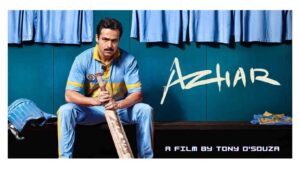 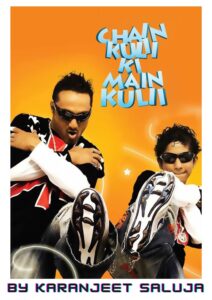 Chain Kulii Ki Main Kulii is a Hindi language movie directed by Karanjeet Saluja (also known as Kittu Saluja). This movie is a cricket-based comedy movie about Karan who is a thirteen-year-old boy known for his batting. Cricketer Kapil Dev also appears in the film as a cameo.

These were some of the Best Indian cricket movies a person should watch.

One thought on “Best Indian Cricket Movies to Watch”