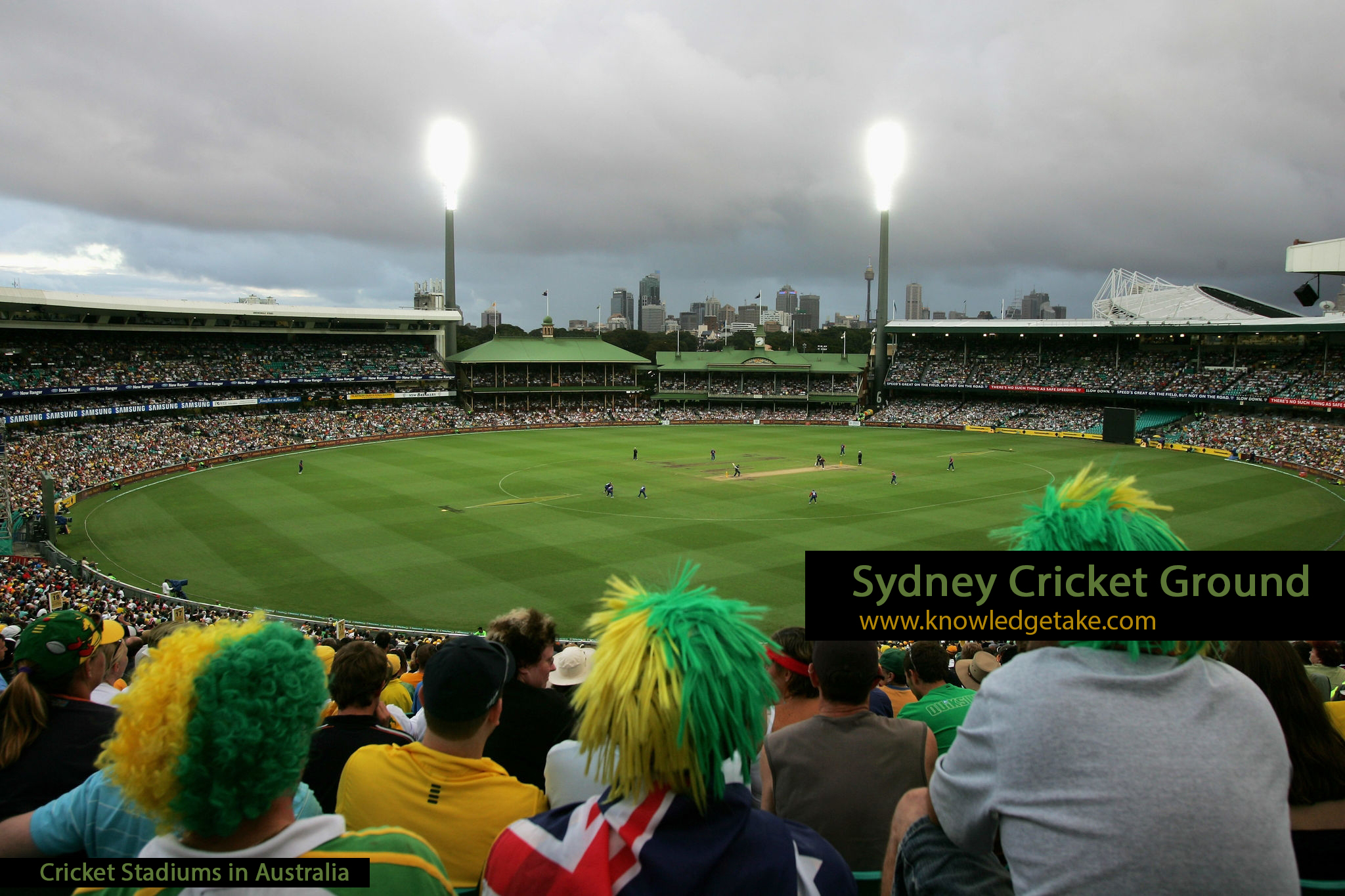 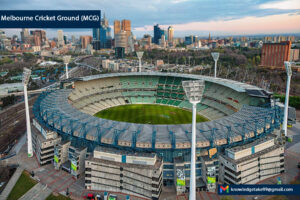 The Melbourne Cricket Ground is only a distance of one kilometer (0.6 miles) from the City Centre. From there, you can travel to the stadium by bus or train.

Adelaide Oval is a sports ground in Adelaide, South Australia, situated in the parklands between the downtown area and North Adelaide. This Venue is utilized for cricket and Australian standards football, however has additionally played host to rugby association, soccer, tennis, and also for different kinds of concerts. South Australian Cricket Association (SACA) and South Australian National Football League (SANFL) controls Adelaide Oval since 1871 and 2014 respectively. Adelaide Oval hosts Adelaide Strikers as their home team in Big Bash League (BBL). ‘One of the Finest Ground for Test Cricket’ said the people of Australia. 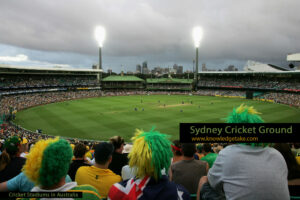 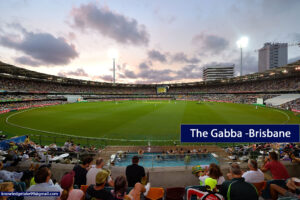 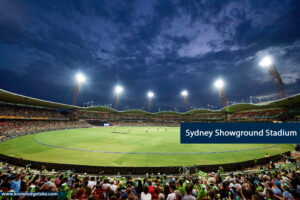 There are so many Cricket Stadiums in Australia, but these are some of the well-known and Best in Business.

Other Related Articles by Knowledgetake;

2 thoughts on “Cricket Stadiums in Australia”